How to Blur a Texture in Blender

I've needed to dynamically blur a texture rather often when working, and all the methods I have seen are needlessly complicated when the solution in Blender's material nodes is actually very simple.  This is a very quick and simple tutorial for blurring any texture—even prodecurals—dynamically with only 2 additional nodes.

All you need to do is place a MixRGB node between the mapping and the texture nodes, set it to Linear Light, and connect a Noise Texture's color output to the Color2 input like so.

A larger noise scale value will produce a higher quality blur but will also be slightly slower.  I use a value of 20000 in most cases (as higher values produce no noticeable difference).  Then you can use the fac input to precisely and dynamically adjust the blur amount—you can even keyframe it or connect a driver to it like any other.  This method can even be used for any procedural node that includes a vector input as well.  Be sure to also set your render/viewport samples to a larger amount to reduce noise, and this works in both EEVEE and Cycles.

And that's it; it's that simple.  No third-party node downloads or complicated node setups required.

Personally, I find this most useful when creating NPR materials and need a dynamic fake roughness effect, but it has plenty of other uses as well.  I hope someone finds this helpful. 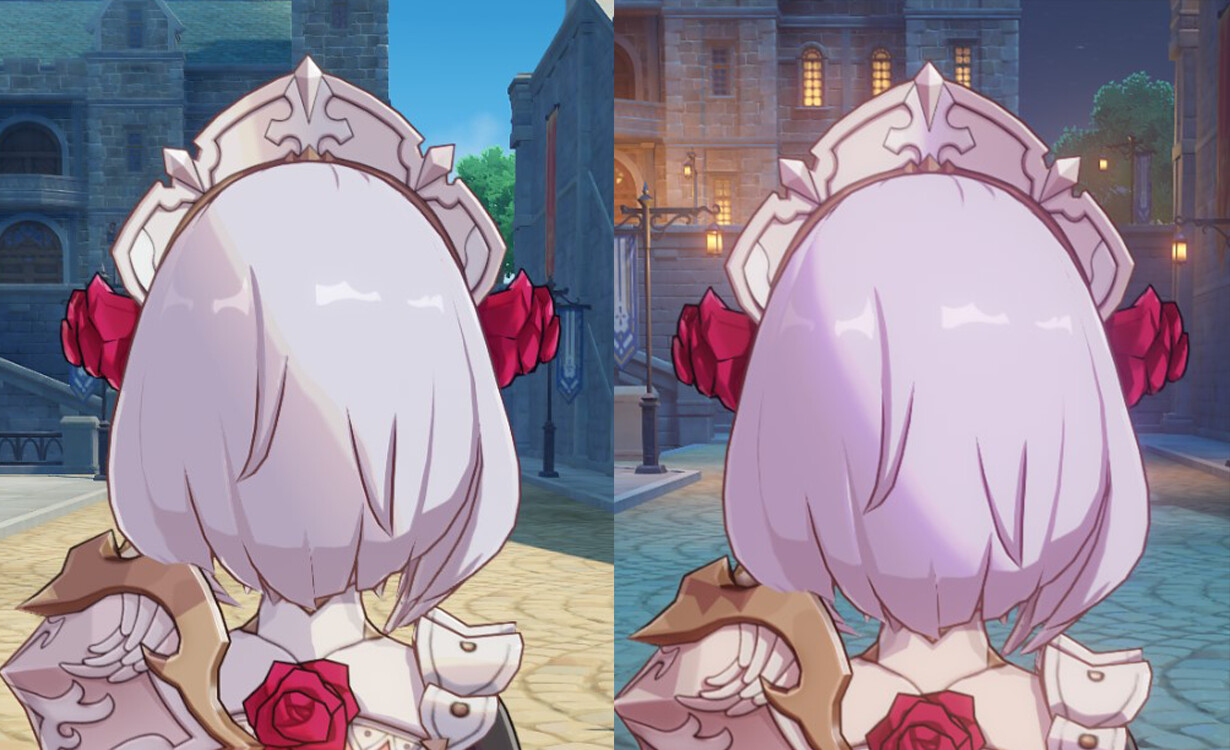 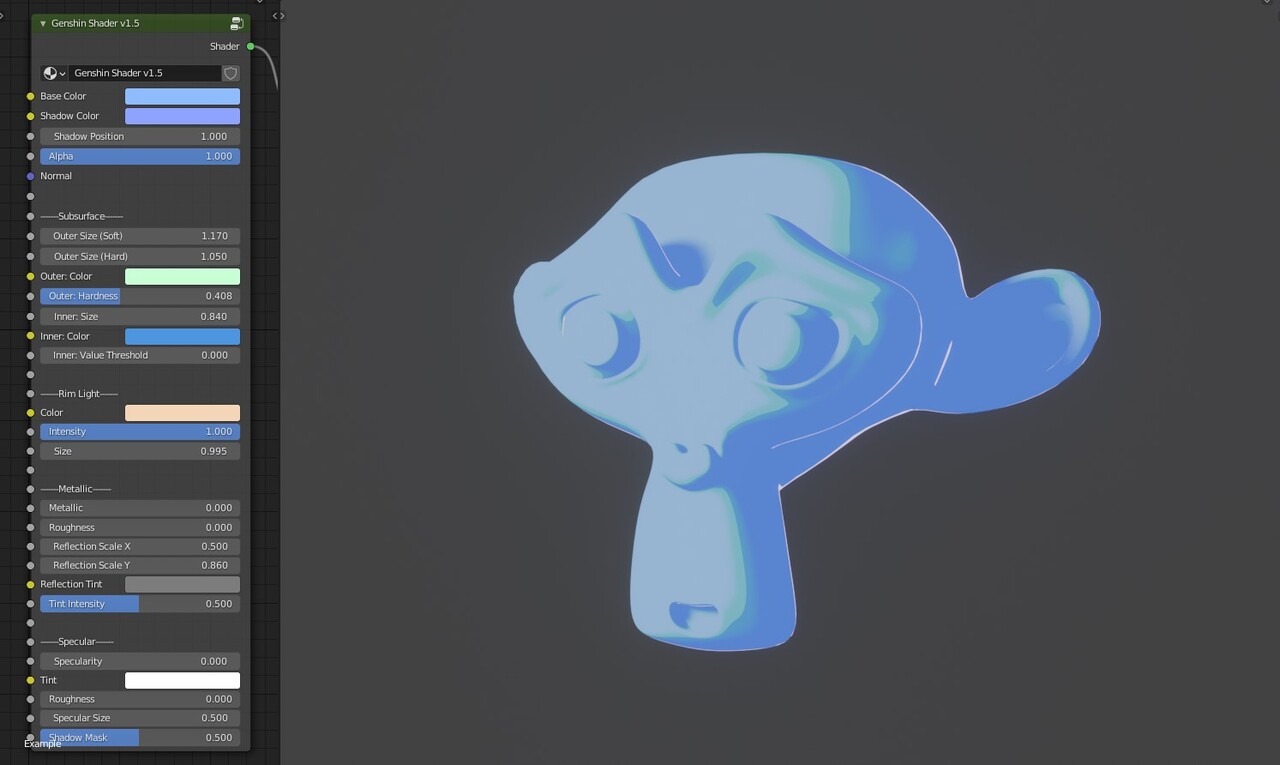 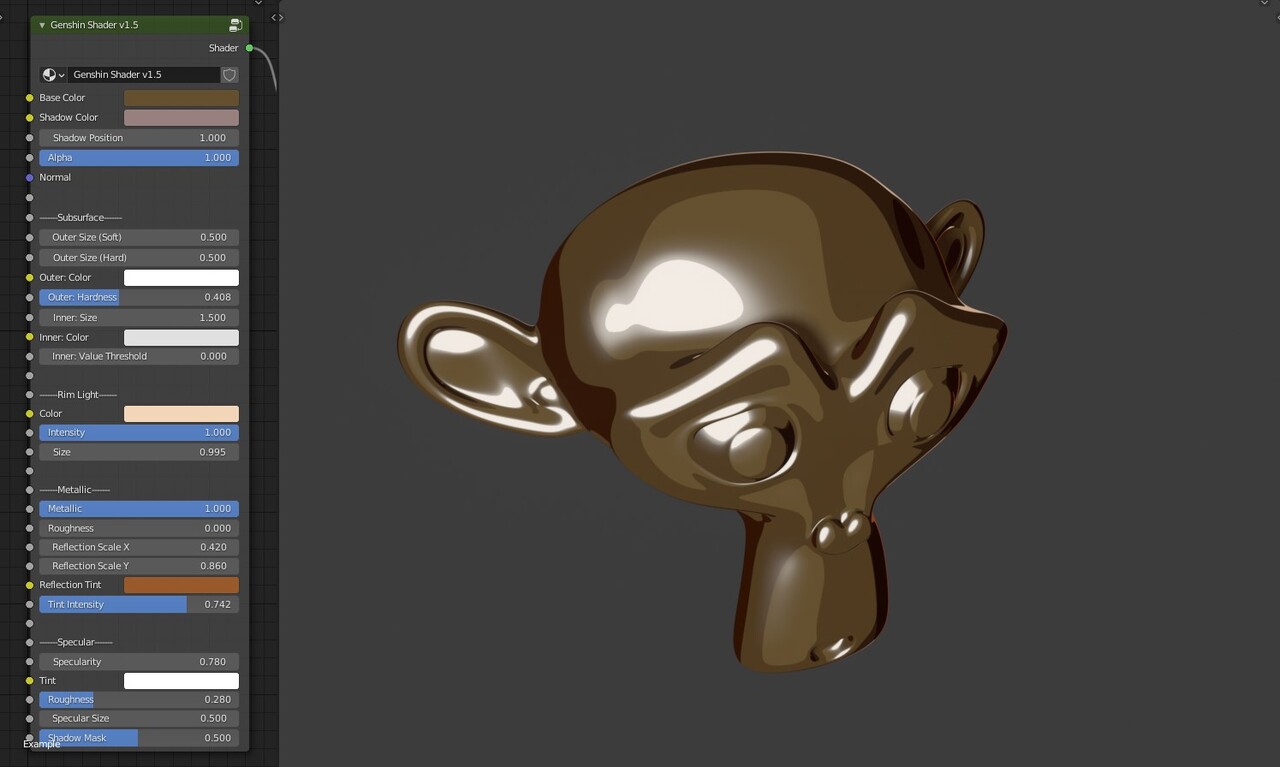 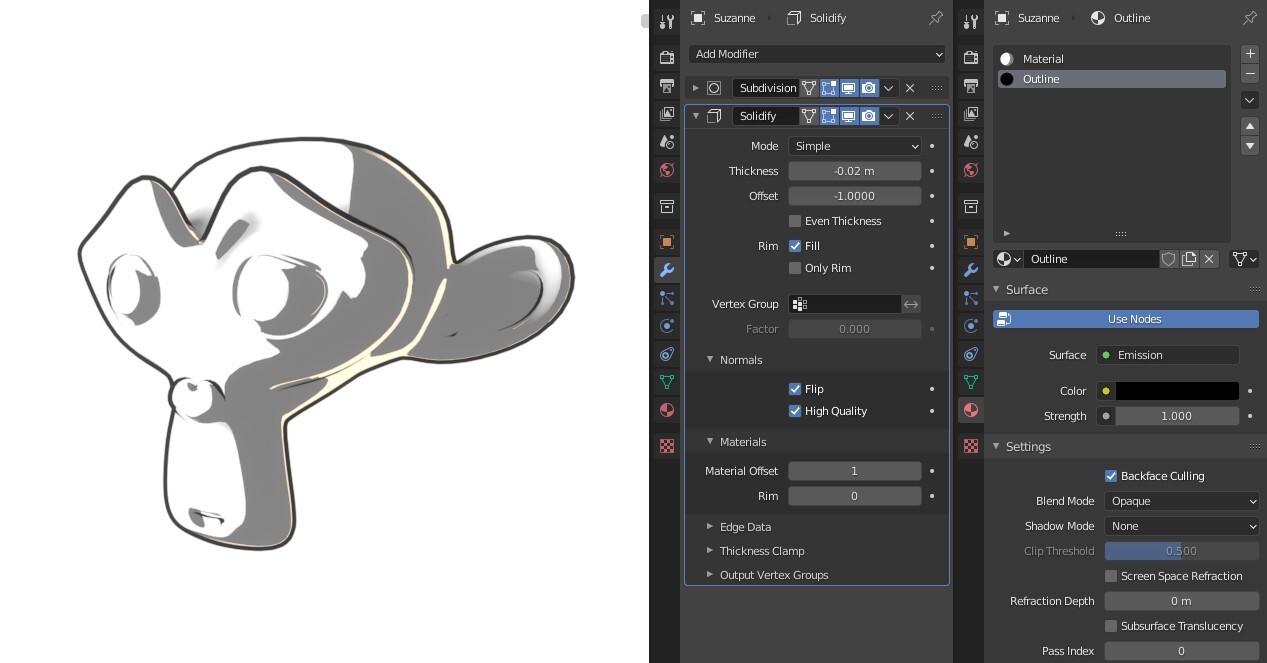 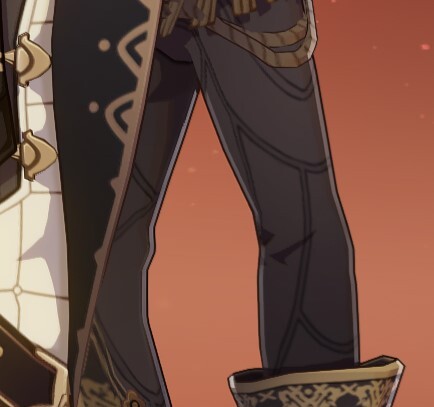 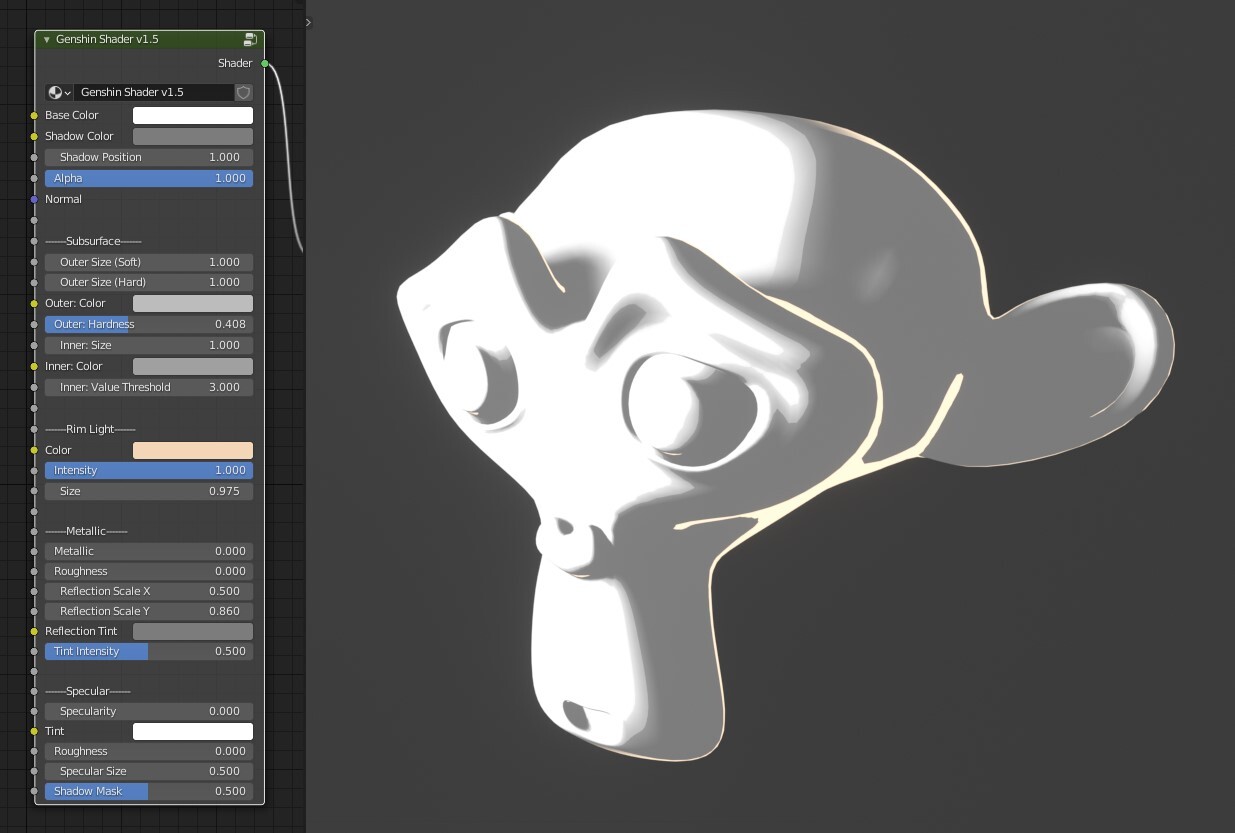 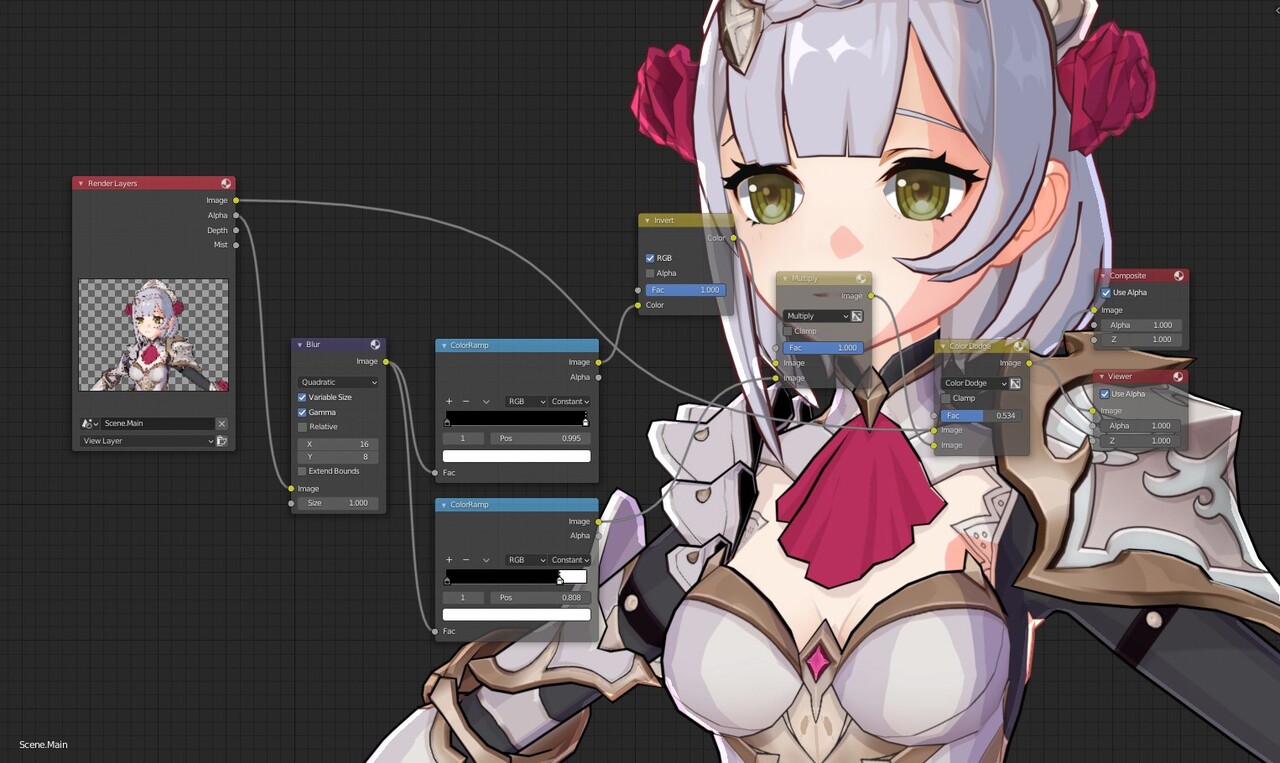 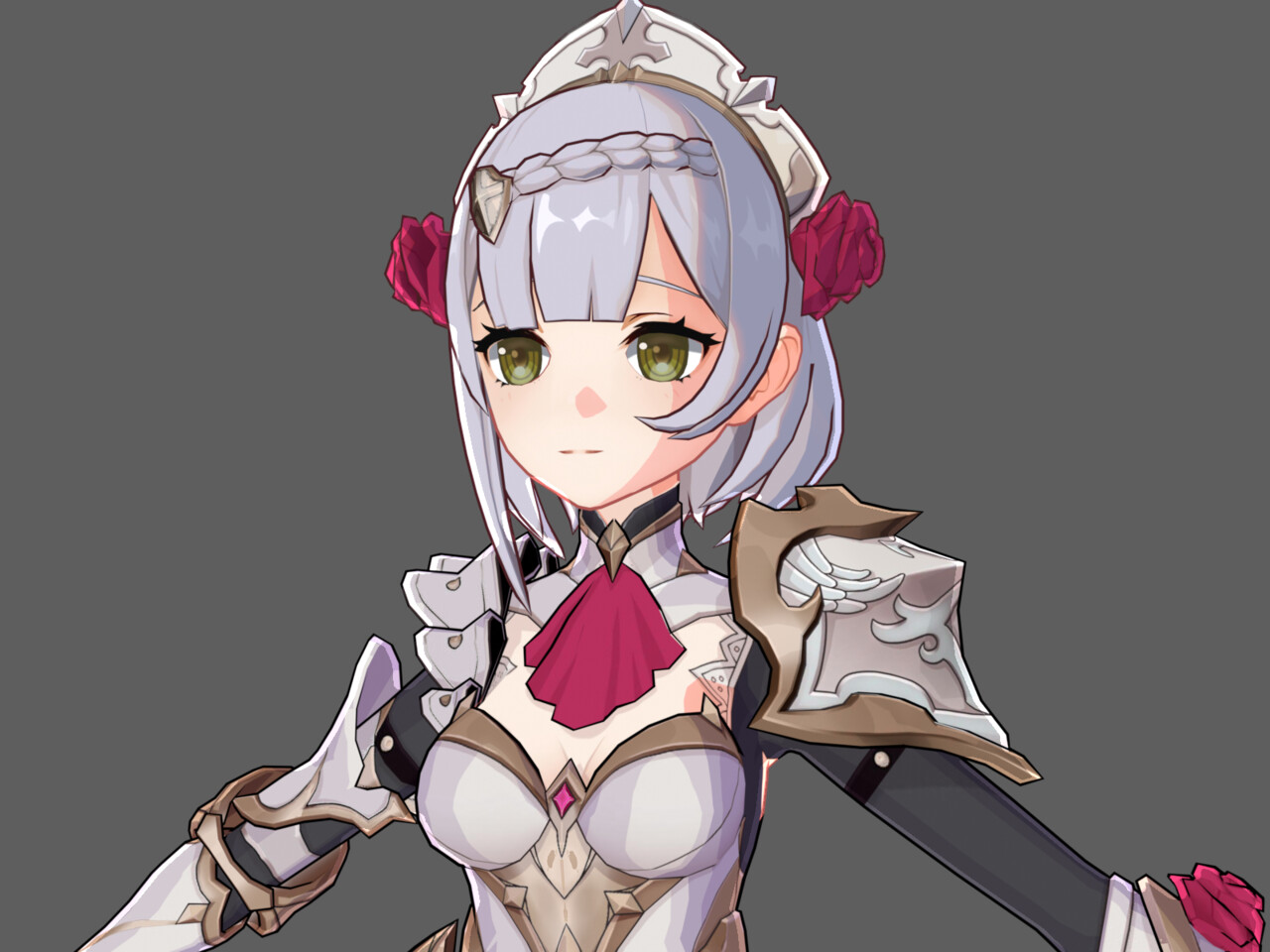